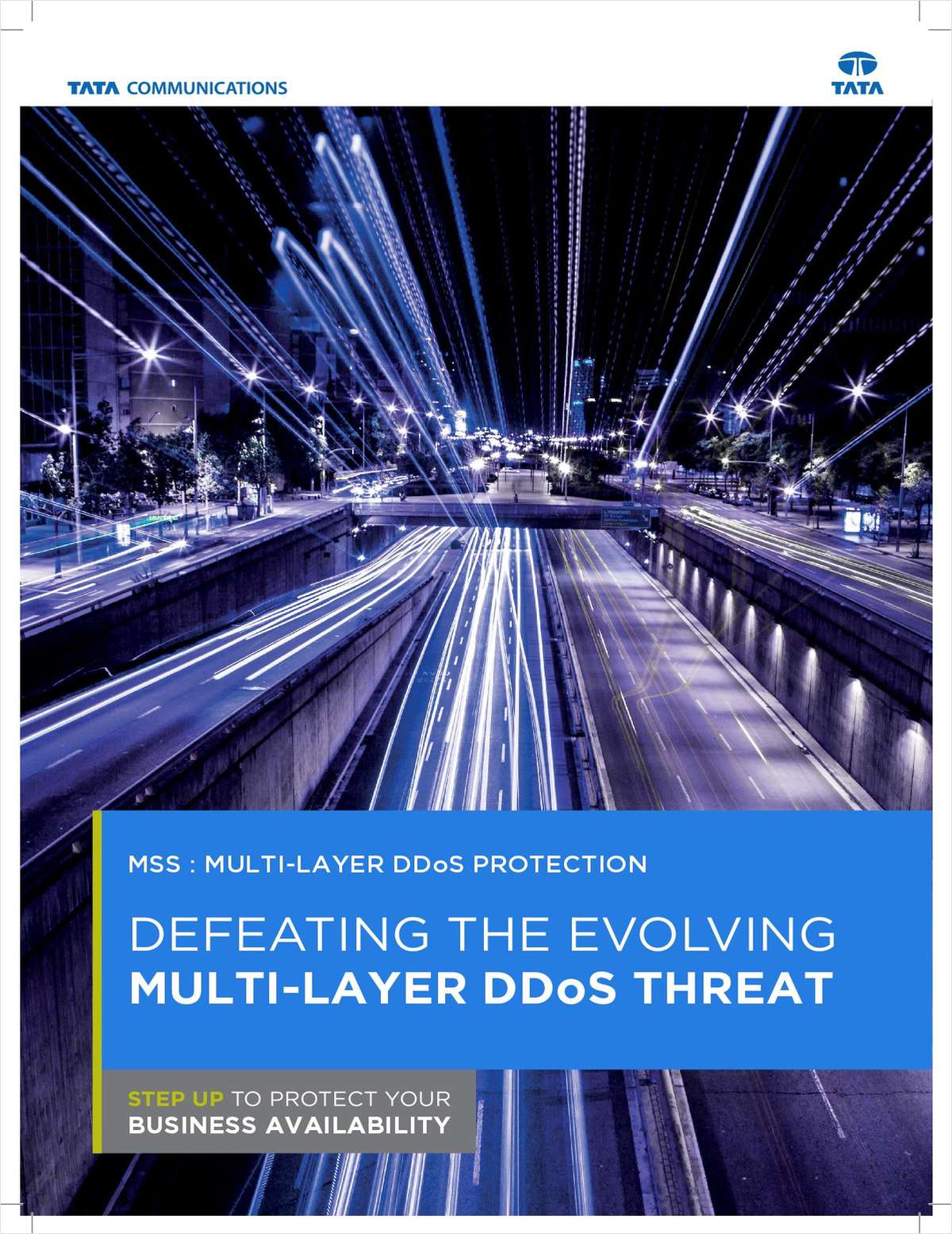 Step up to protect your business availability.

The cyber threat landscape has morphed into a far more dangerous and challenging place. In the early days of DDoS attacks, hackers simply flooded network pipelines with traffic, overwhelming connections to servers. These high-bandwidth “volumetric” attacks were simply designed to take down servers and networks. Today, the emerging trend in DDoS is the multi-layer attack that combines flood attacks with application and state exhaustion attacks, all targeted against infrastructure devices in a single, sustained onslaught. Since these attacks generally consume less bandwidth, they’re easier to launch, stealthier, and far more difficult to detect and defeat compared to volumetric attacks. What’s more, they can have a catastrophic impact on business availability by threatening critical HTTP, DNS, VoIP, and SMTP applications, and shutting down websites and web based services.